And so, with very little warning or apology, it was January the 1st of 2016, yet another year had expired, lured towards the bedroom closet by strange noises and swiftly stabbed in the back. Silly 2015… 2016 was hiding behind the bedroom door the whole time. They are ALWAYS hiding behind the door!

Once again I found myself, like many, wondering what on earth I was going to do with the year ahead. I'm not one for resolutions per se, I've tried, I've failed, I know my mind, it doesn't work that way. Gym's, diets, all temporary and fleeting. I've already made lifestyle changes involving regular exercise, smoothies (I confess, I am a nutri-ninja and have been prone to waxing lyrical about gojiberries and chia seeds), wholefoods and all that jazz and they are doing their thing. But I do know my mind and what my mind likes is a competition! Something that needs completing… a test of stamina.

Casting my mind back to Christmas eve, normally reserved for Midnight Mass on TV and a nightcap of some description… I made an unusual departure last year and ended up watching Hitchcock's Dial M for Murder until the small hours of the morning. I loved it, it gripped me and held my attention, even that late in the evening… I can't even remember if I did have a nightcap in the end! If it hadn't been for recently watching the Bates Motel TV series and, consequentially, Psycho, then chances are I wouldn't have given it any consideration, but fortunately I did.

That's when it started to dawn on me that I was a 30 year old/young (delete as applicable) with a shockingly small amount of Hitchcock films under my belt. I watched some of The Birds once, but up until last year, that was it… 2-and-a-bit films for a man who made so many masterpieces. I've always been intrigued by his character and yet have hardly scratched the surface. It was only recently that I learned he had produced upwards of 50 films; before I would have guessed no more than a dozen… shame on me!

So that is how this project came about. I decided that I would attempt to watch all of Hitchock's films in the space of a year. There are more than I thought… 53 official films and productions plus some additional material I'll try and work through. It's a challenge, 53 films in 52 weeks, doable, not easy (I imagine some of the older silent movies may be tricky to source; one I know was missing until quite recently. There are plans to release it that I've read of but I've no idea when, so I may need to get creative with that one…) but it's something to stick to, more fun and interesting than the average resolution, something that has an end but doesn't need to be rushed. Never rush a good murder, as Hitchcock would say…

“There is no terror in the bang, only in the anticipation of it.”

My journey through Hitchcock, as it currently stands. I've separated the 'official' (although that's always up for debate amongst sewing circles) 53 films from the 'bonus' material although I will be attempting to work my way through those as well if I can. I'll also be writing a bit of a review/de-brief for each film, partly to help me store and remember each film, but also as proof of viewing!

There are actually 79 films that Hitchcock has been involved with. The bulk of the additional material has been lost or destroyed over the years. Many of them were shorts and silent movies from his earlier career, before Directing, as the Title Sequence Designer in many cases (there is a full list here). There are also TV shows, records and even films ABOUT Hitchcock that I shall try to work through too of course… As many are unavailable, I shall only add items to this bonus list as I find them. Whilst anticipation is a good thing (as per Hitchcock's quote above), it can be a real 'killer' if it's unrealised. 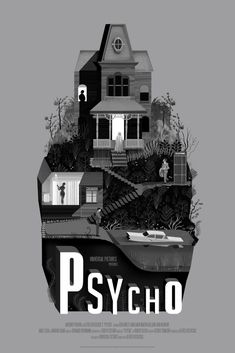 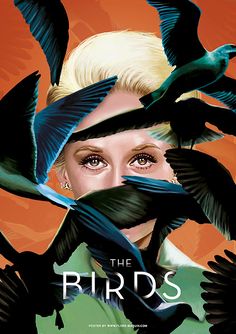 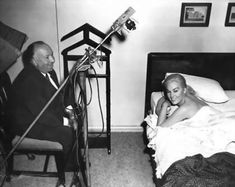 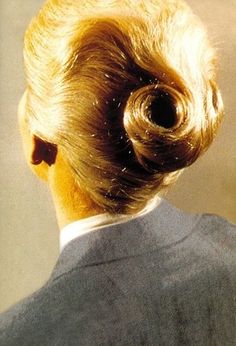 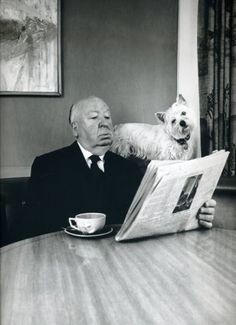 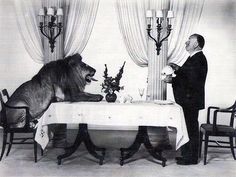 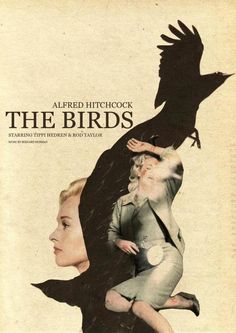 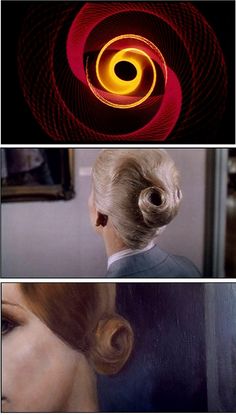 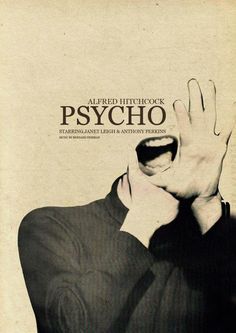 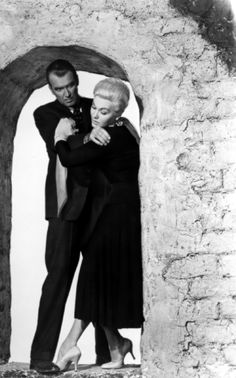 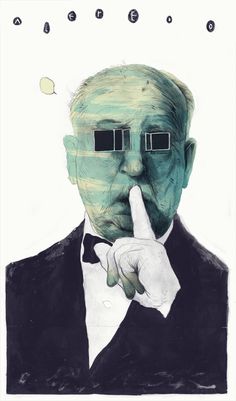 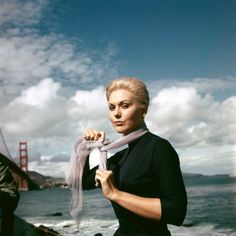 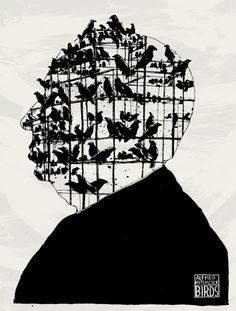 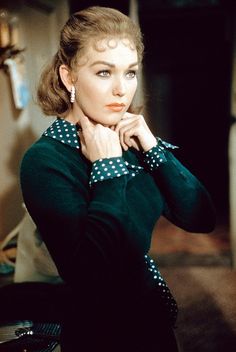